Totoli is an Austronesian language spoken on the island of Sulawesi (Indonesia). According to the UNESCO scale of language endangerment it is classified as ‘vulnerable to endangerment’. This means there are young speakers of the language, but they do not use it outside of the home and that might potentially pose a risk to the future of Totoli.

UNESCO uses different parameters to rate the vitality of languages. A language can be classified as eg. ‘critically endangered’ if it is only the elderly generation that speaks the language and they do it influently. In the UNESCO Atlas of World’s Languages in Danger you can learn about levels of vitality of over 2000 endangered languages as well as add most recent information on eg. numbers of speakers.

Nogumpag means ‘to cross’ in Totoli. What might be the meaning of nogumpag-nogumpag? Find Totoli on the Interactive Map and explore words with reduplication in this language!

Reduplication is one of the possible strategies languages can choose from for the purpose of creating new words. Human languages differ in techniques they use to express various types of meaning. Find out more about interesting structures in the languages of the world in the Book of Knowledge (Chapter 3).

Here is the site of the Totoli Documentation Project:

For more recordings and samples of Totoli, browse the DoBeS Archive. 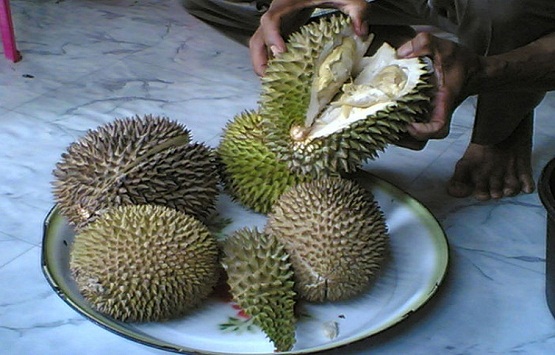